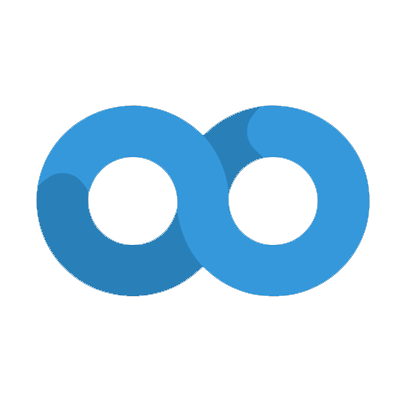 Staff can punish players for offences that have not been listed within the rules. Every roleplay situation cannot be accounted for and written. Players are expected to understand the intention of the rules and are expected to adhere to them. This disclaimer allows staff to punish players abusing loopholes as well as failing to roleplay to a good standard. Players may also be punished for attempting to aid in any rule breaches or exploits.

All players are expected to display common courtesy to each other. You may not like someone but you are expected to be respectful at all times. Any form of OOC discrimination, abuse or harassment is not allowed and can result in a community ban should the situation be severe enough.

EternalRage is a voice roleplay server which means that staff will enforce players to remain in character at all times when playing on the server. Any conversations that occur OOC should take place in /b

You cannot refuse to roleplay a situation simply because you do not agree with it. If a rule is broken or if you feel a rule has been broken, you are expected to continue the roleplay scenario and open a dispute after. If the dispute cannot be resolved between parties, they should then report it.

Should you decide to stream on EternalRage, you accept liability for all scenarios on the server. EternalRage cannot be held responsible if you receive punishment from a third party as a result of an in-game scenario.​


Powergaming is playing unjust through not allowing players to decide their own roleplay responses or performing unrealistic actions.​
​
Non-Roleplay


Fear-RP is showing value for your life during an RP scenario to maintain your characters safety.​
​
​
​
Deathmatching


Deathmatching is the act of attempting to or successfully harming another player without reason.​
​
Vehicle Deathmatch (VDM)​
Metagaming


Metagaming is the act of relaying IC information to another player OOC with the knowledge that sharing this information could impact the decisions/actions taken in future roleplay scenarios.​
​
New Life Rule


Theft ​
​
Group Roleplay Standards​
​
Prison Breakouts​
Please note, it is not guaranteed that a break out will be granted.​

​
Under no circumstance may you join a faction or submit a corruption form just to benefit from:​
​
If you wish to be 'lightly' corrupt within your faction, this does NOT require an application. However if you wish to be 'majorly' corrupt, you must fill out an application and wait until it has been processed by a member of staff. If you are caught roleplaying with major corruption and have not been granted permission to do so, you will be removed from the faction.​
​
Light Corruption​
​
Major Corruption​
If you are unsure about anything, please reach out to an administrator or above to help resolve your query.​
​
Players that are in a Faction and are either High Command or a member of the Staff Team, will not be allowed to apply for corruption. ​
​
Application can be found here -> https://eternalrage.net/forums/index.php?form/faction-corruption-application.17/select​
Last edited by a moderator: Aug 7, 2022